Left and Right of Boom in Cybersecurity, 2022 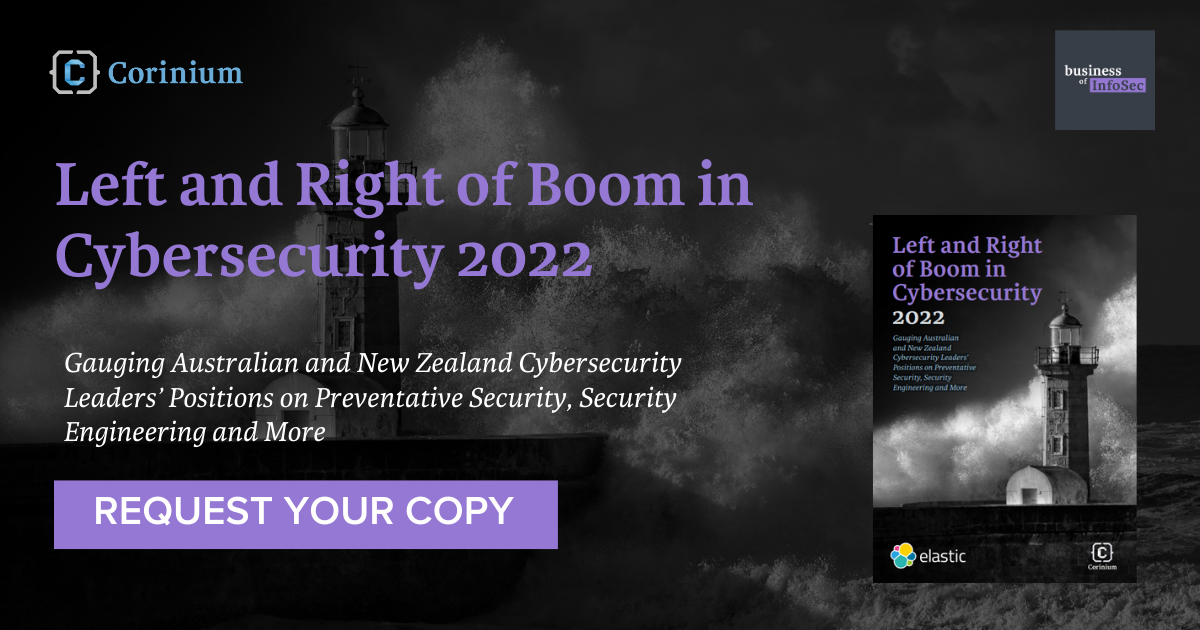 What is ‘Left of Boom’ Cybersecurity?

The strategy of putting controls in place to mitigate potential threats before systems can be compromised has been described as “moving left”. It can also be described as “Left of Boom” cybersecurity, wherein the ‘boom’ represents an incident.

In this report, we sought to explore the extent to which cybersecurity leaders in Australia and New Zealand are responding to threats and attacks with preventative, Left of Boom measures.

We surveyed 100 cybersecurity professionals in the region and interviewed six cybersecurity leaders to understand the extent that such measures are being put into place, as well as the events they are trying to defend against the most.

Our findings suggest that ransomware remains one of the key threats that cybersecurity leaders are focused on. We also found that while some cybersecurity practices mix preventative and responsive measures, many strategies are skewed one way more than the other.

We also found that while many cybersecurity leaders have security engineering capabilities in place, there is also a large percentage that do not. However, building out more preventative security measures in the next 12 months is a priority for almost half of those surveyed. 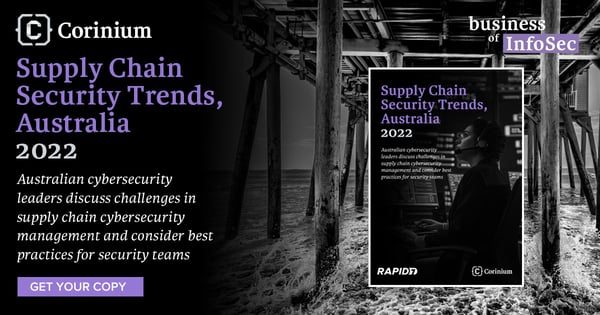 Supply chains represent a considerable area of risk for organisations all over the world. From software to services, any engagement an organisation has with an outside party comes with risk that must be managed.

With large organisations participating in more supply chains than ever, and those relationships often being deep, the surface area for potential threats grows ever wider, with new conduits for cybercriminals to traverse and attack their targets.

Featuring insights from interviews and independent research, this report explores the way Australian security leaders consider and manage the cybersecurity risks through their chain of suppliers.

Download your copy of the full report today to find out more!

What role does identity and authorisation play in risk, and how is that risk managed by Australian cybersecurity leaders?

Featuring insights from interviews with expert cybersecurity leaders, this report will explore the way Australian security professionals view risk through an identity lens, the approaches they take to gain intelligence around that risk, and how they see the industry moving toward mature identity management solutions.

Download your copy of the full report today to find out more! 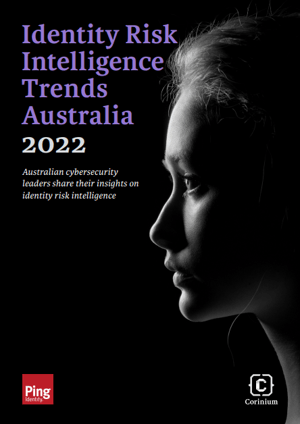 Senior information security leaders helm the important job of protecting organisations from cyber threats and risk. Increasingly, however, organisations are recognising they need to take a company-wide approach to security responsibility.

This has given rise to programs that educate and train non-cybersecurity staff to be more aware of the risk and threat landscape that exists. With it, come new roles and approaches.

Christie Wilson is Cyber Resilience Manager for UniSuper, a large Australian superannuation provider that boasts more than 450,000 members and more than $100 billion in funds management.

Wilson leads the initiative within the organisation to bring cybersecurity awareness to the staff, but says it’s more than just running training programs on security policy.